What Are the Advantages of Lithium Batteries As the name suggests, the light metal lithium is used as the electrolyte, more precisely a lithium salt. They have a very high energy density, which can be used for a compact design. Lithium-ion batteries are used in smartphones and laptops. This advantage is also good for solar power storage, because you need less space in the basement with a lithium-ion battery. But be honest: the space advantage is not so crucial in basement rooms.

These power storage devices are very modern and are constantly being improved. Compared to lead-acid batteries, they have the following advantages:

There are hardly any disadvantages at the moment. (It used to be higher prices and the need for an energy management system.

The latter is needed to prevent possible overcharging or overheating of the memory.)

But this is no longer an obstacle – the prices have also fallen so far that PV systems are equipped with 12 volt lithium battery as standard!

What should be considered when connecting a solar battery?

Terms often heard in connection with the solar battery are DC and AC, as well as single-phase or three-phase. What this means and which alternatives make more sense is explained below. In addition, the right size is crucial.

Photovoltaic systems produce direct current (DC), but since electronic devices require alternating current (AC), a solar inverter is connected in between, which converts the solar power accordingly. Solar batteries also store direct current (DC). It is therefore advisable to store the photovoltaic power directly from the modules in the battery – i.e. before the power runs through the inverter. This means that the electricity does not have to be converted separately. After all, every conversion of electricity costs energy.

If you first convert the direct current (DC) from the photovoltaic system into alternating current (AC) in the inverter and then want to store it in the solar battery, it must be converted again into direct current (DC). If it is possible, the clear recommendation is to connect the solar battery BEFORE the inverter. An AC coupling of the storage causes energy losses through power conversion and additional costs through the additional installation of a battery inverter.

The current in US power grids flows in three phases. However, the three-phase power supply ends at the house connection. Single-phase current comes out of the socket. An exception is the cooker, which is connected in three phases – also known as high-voltage current. From an output of 4.6 kW, photovoltaic systems – strictly speaking, the photovoltaic inverter – must feed in the solar power in three phases. This requirement exists to ensure grid stability.

This raises the question of whether it makes sense to store the solar power in a single phase or in three phases. Since the electricity is stored so that it can be used in the house, single-phase storage is the better alternative: cheaper and easier to implement from a technical point of view. The only disadvantage is that high-voltage devices cannot be supplied with power from the solar battery. In most households, the oven and stove (ceramic hob) could then not use the stored solar power.

1.3. What is the right size for the solar storage tank, i.e. how many kilowatts should it have?

It is difficult to give a general answer to this question; a solar technician should determine the right size for you. The perfect size of the solar battery results from the consumption data of your household and the yield of the photovoltaic system. The solar power calculator can easily help you calculate the solar cells you need.

But let me say this much: if the storage capacity is too small, you are giving away potential savings. If the battery is too big, you’ve spent a lot of money on a battery that you can’t use to its full potential. Only the right size adjustment leads to a worthwhile return. The depth of discharge also plays an additional role. A battery should be used in such a way that it is never completely discharged. This improves the lifespan.

Advantages of a solar battery

The problem for owners of photovoltaic systems: in the time with the most sunshine – i.e. when electricity production is at its highest – you are not at home to use the electricity. You should be able to save it so that you can use it in the evening. This is what solar storage is for. A solar battery makes it possible for solar power to be conveniently consumed. The more electricity you consume yourself, the more profitable a photovoltaic system is, because you save enormously on electricity costs. A solar storage tank helps to greatly increase the self-consumption of solar power. Without a battery, you can realistically use a maximum of 25% of the electricity yourself, with storage, experts believe 80% is possible.

The more solar power you consume directly yourself, the less you have to resort to energy suppliers, who mostly still produce the electricity with fossil fuels.

Can be combined and retrofitted

Ingenious: almost all photovoltaic systems can be combined with a solar battery. Even with existing systems, this is not a problem at all.

Most photovoltaic batteries are fully charged in a few hours – depending on the size of the battery and the photovoltaic system.

The energy density of a photovoltaic battery is not an insignificant characteristic. Because: the higher the energy density, the smaller the battery – with the same capacity. However, the price of the solar battery increases with the density. Lithium-ion batteries have a clear advantage in terms of energy density, which is why they are installed in smartphones and laptops, for example.

The charging power is basically the charging speed of the battery storage. A charging capacity that is as high as possible is definitely desired, since the sun does not shine all day. The more solar power the battery can absorb in the hours of sunshine, the better.

The word charge cycle means the use of a complete battery charge. This does not have to happen in one operation. If the battery is emptied by a quarter every four days, this corresponds to a charging cycle. In reality, however, the solar battery is only rarely fully charged and then fully discharged again (which would correspond to a full cycle). The charging and discharging processes usually take place in partial cycles. Ultimately, the maximum number of charging cycles indicates the service life of a solar battery. The experts from EuPD Research have calculated that a typical household with a photovoltaic system consumes around 250 charging cycles per year. Most solar batteries (such as agm battery) have a backup power option so you can continue to have power in the event of a power outage.

Solar batteries slowly discharge themselves when not in use. This means a loss of energy, but this is kept within limits. The self-discharge depends on the temperature: the colder the ambient temperature, the lower the effect. Therefore, the basement, which is usually cool, is an ideal location for your solar battery.

The solar battery releases heat when charging and discharging, with part of the solar power being lost. So you don’t get 100% the same amount of power back if you have it temporarily stored in the battery. What percentage you get back is the efficiency of the solar battery. With lithium RV batteries, the efficiency is often over 90%, with lead batteries between 70 and 80%

What Are the Advantages of Lithium Batteries was last modified: July 11th, 2022 by Admin
Share: 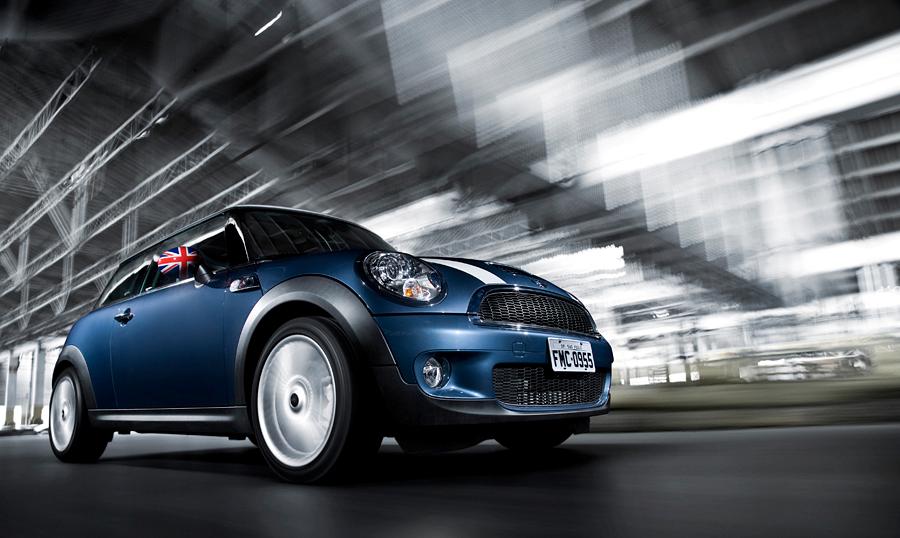 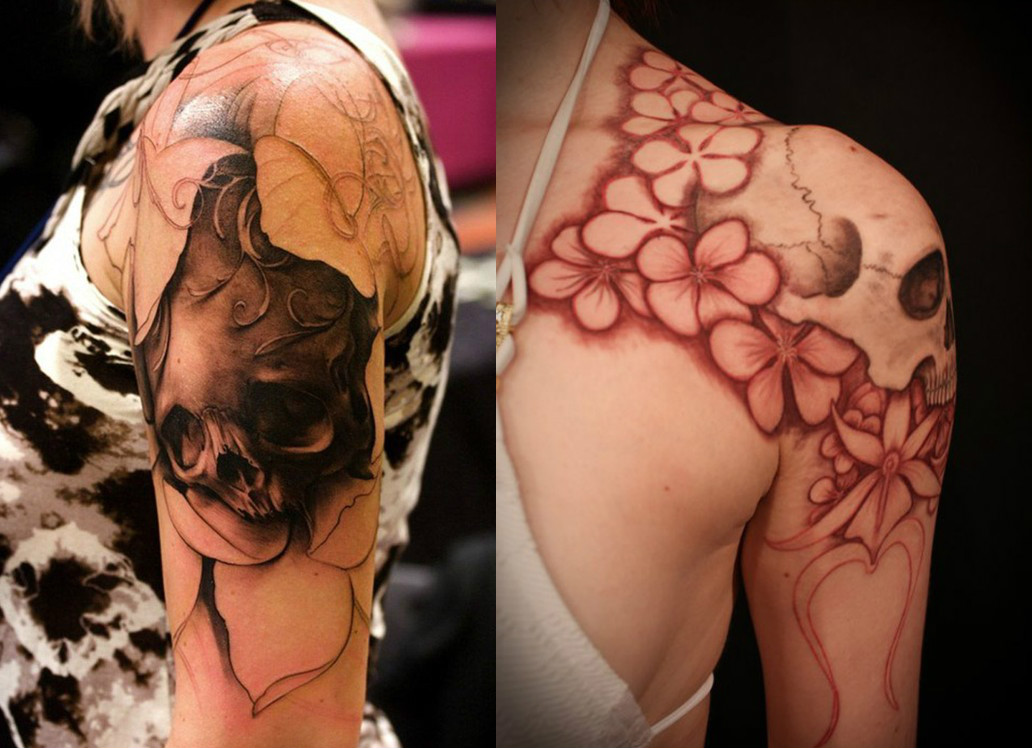