The more people suffer from regular breakouts these days, the greater the chance of them wanting to get acne scar removal in Singapore. It’s just that pimples, as bad as they are alone, aren’t the biggest offenders. Once they are gone, oftentimes scarring follows, and it’s even more challenging to battle. Read this post through to find out what methods can be used to get rid of scars based on their type and severity.

The Nature of Scars: Atrophic vs. Hypertrophic Scars

When we develop scarring, it’s not always the same. Have you noticed that some scars are bumpy and raised, while others are sunken and pitted, looking like you have small holes in the skin? Well, the former ones are called hypertrophic scars because they sit above the surface and the latter are referred to as atrophic since they are indented.

The prefix a- means without, whereas hyper- stands for exaggeration or excess. Why is this important, you would ask? The way that scars appear tells us a lot about how we can treat them. See, it’s not the same thing to try and fill out sunken areas versus smoothing out raised parts of the skin. They just call for two different approaches and that’s why there is no universal cure for these things.

Luckily enough, modern medicine offers a range of treatments to tackle the problem. To find out which one will be best for you, you need to have your face evaluated by a dermatologist at a cosmetic clinic – they know what to look for and how these procedures can impact your complexion in a good way. You want to stick with accredited facilities like Cambridge Therapeutics and avoid beauty centres where the practitioners don’t have the necessary medical background. Without further ado, let’s review your treatment options for indented scarring and hope that you find the one that works for your skin.

A dermal filler is a liquid made of a natural substance that is then administered into the skin to add volume. As you know, this is one of the surefire ways to soften wrinkles and improve one’s look. However, they can also be applied to deep acne scars to make them less visible.

The procedure is performed in a clinic but it does not require hospitalisation. It takes about 30 minutes depending on the loads of work that have to be done. Numbing cream might be offered to the patient to ease the discomfort. The doctor usually starts on one side and works their way to the other.

A possible drawback to dermal fillers is that they are absorbed by the body over time, which means they need to be reinjected every six to eight months to sustain the results. After each procedure, the skin may appear bruised for a while. Eventually, it all goes away.

This technique is probably done less often than the above treatments and there is a reason for that. To start with, only a few people will make great candidates for it. As mentioned above, it works for atrophic scars only and is not applicable for raised ones. It will create satisfactory results if the scar has created a sort of tunnel in the skin.

Skin grafting works with a donor site and in most cases this is the region behind the ear. In general, healthy good-looking skin patches are harvested from one place and put over the scars, and then everything is sewn together. This technique revolves around manually removing each scar from the skin surface by carefully cutting around it. The incision should match the scar’s size. Then, the surgeon closes the wound and the body does the rest.

Punch excision can be used for both raised and flat scars but is most appropriate for boxcar scars and ice pick scars. It is important that the scar has sharp edges so that it can be picked up and elevated. This is what is going to make it less noticeable eventually.

Everyone has heard that lasers are used by doctors to treat various conditions and they are available for skin rejuvenation too. This technology is at an advantage over other treatments because it can address both flat and raised scars. There are different types and intensities for doing just that.

When it comes to atrophic scars, fractionated lasers help a great deal to rebuild collagen supplies and fill in the sunken areas. The way this works is by heating the skin in the treatment area, which creates small pockets of injury (they really are microscopic) but leaves surrounding areas intact.

When these wounds heal eventually, which is after a few weeks, new collagen forms in the targeted region, pushing the indentations up and evening out the skin. The best part is that these improvements occur up to half a year after the initial treatment, so you can enjoy the effects longer.

As you can see, the purpose of the above methods is to add volume to the indented skin parts so that the surface looks even and nice. But when the scars are raised, there is extra tissue that needs to be removed, which calls for a different approach. Here are the available options.

The technique is the same as the one explained above. A special laser device is run over the targeted sites. With a single press of a button, the gadget shines a light into the skin, reaching down both the dermis and epidermis. It creates controlled wounds but spares the healthy skin cells. As a result of that, small bits of the hypertrophic scars fall off naturally and make the skin look more even. After a few weeks, when the healing is over, new collagen makes things even better. It’s pretty much the same as punch excision, only it is performed on raised scars. It can work when the scars are positioned along skin tension lines rather than across. To ensure that the procedure is successful, the doctor should consider the depth and strength to go for as well as the number of sutures needed. It is important to mention that a skin graft might be necessary to finish off the process. The donor site is typically an area behind the ears but it can be something else.

Steroids can help flatter and weaken raised scars so that they become less obvious over time. A patient has to receive an injection once every six weeks for several rounds. As to how often it can be done, you should know that there is a limit to the number of shots you can get because steroids have their side effects.

Aside from the scar itself, they can also weaken the surrounding tissue and cause damage. This is why it is a doctor who shall create a treatment plan for you.

A relatively safe and non-toxic treatment, cryotherapy works great for some raised scars. The idea is to apply liquid nitrogen to the affected areas while skipping the healthy tissues surrounding them. This freezes up the scars and ultimately leads to them getting smaller and flatter. The best part about cryotherapy is that most patients respond well to it and there are no side effects. 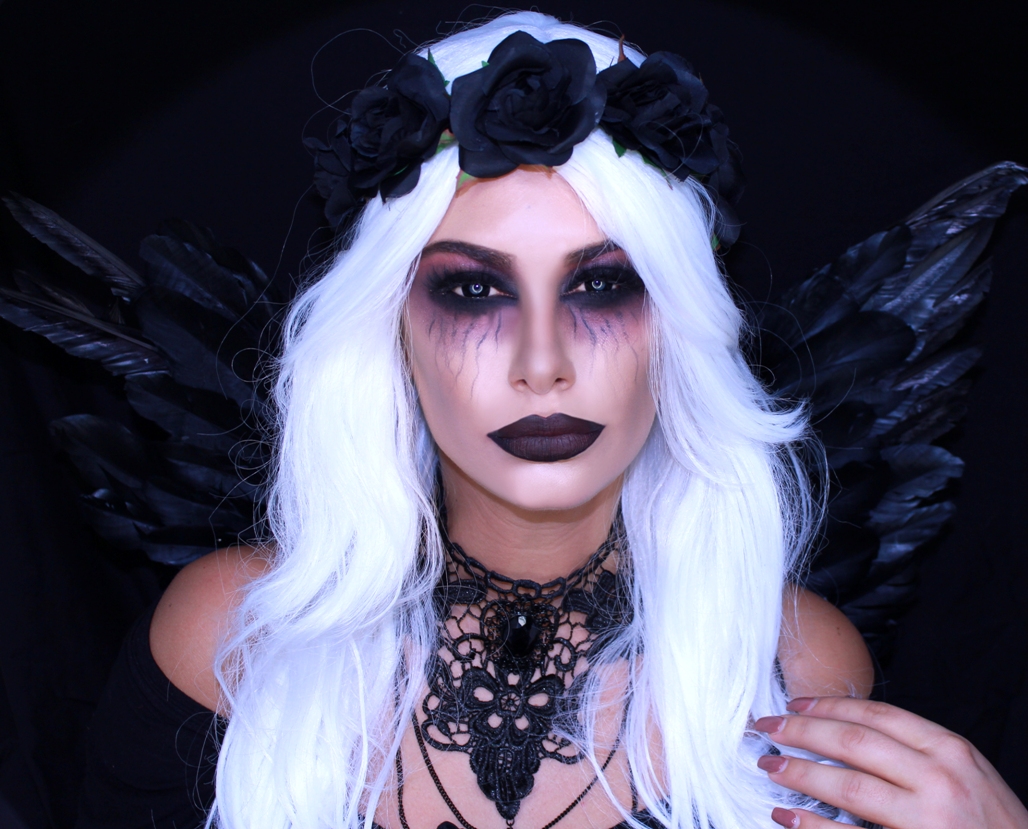 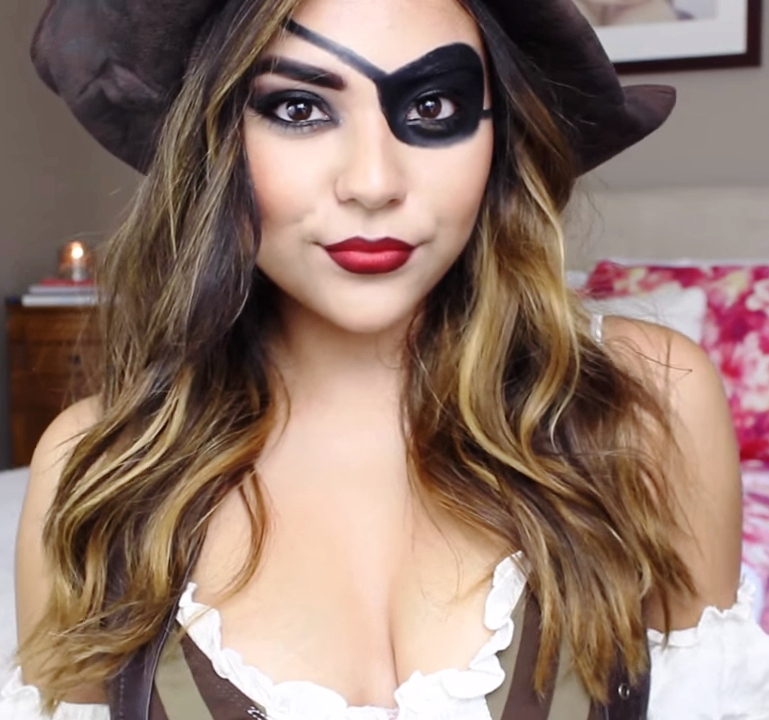